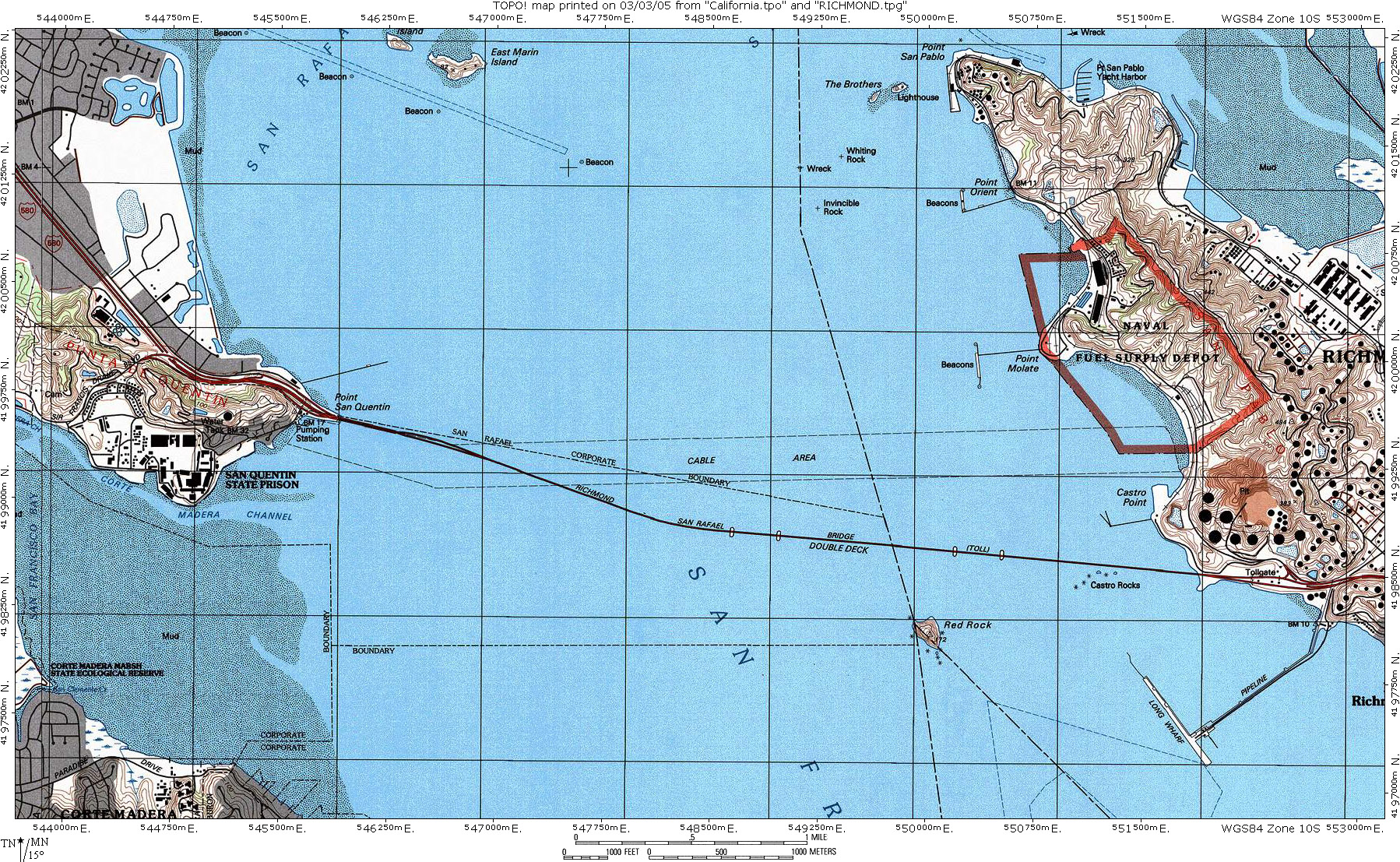 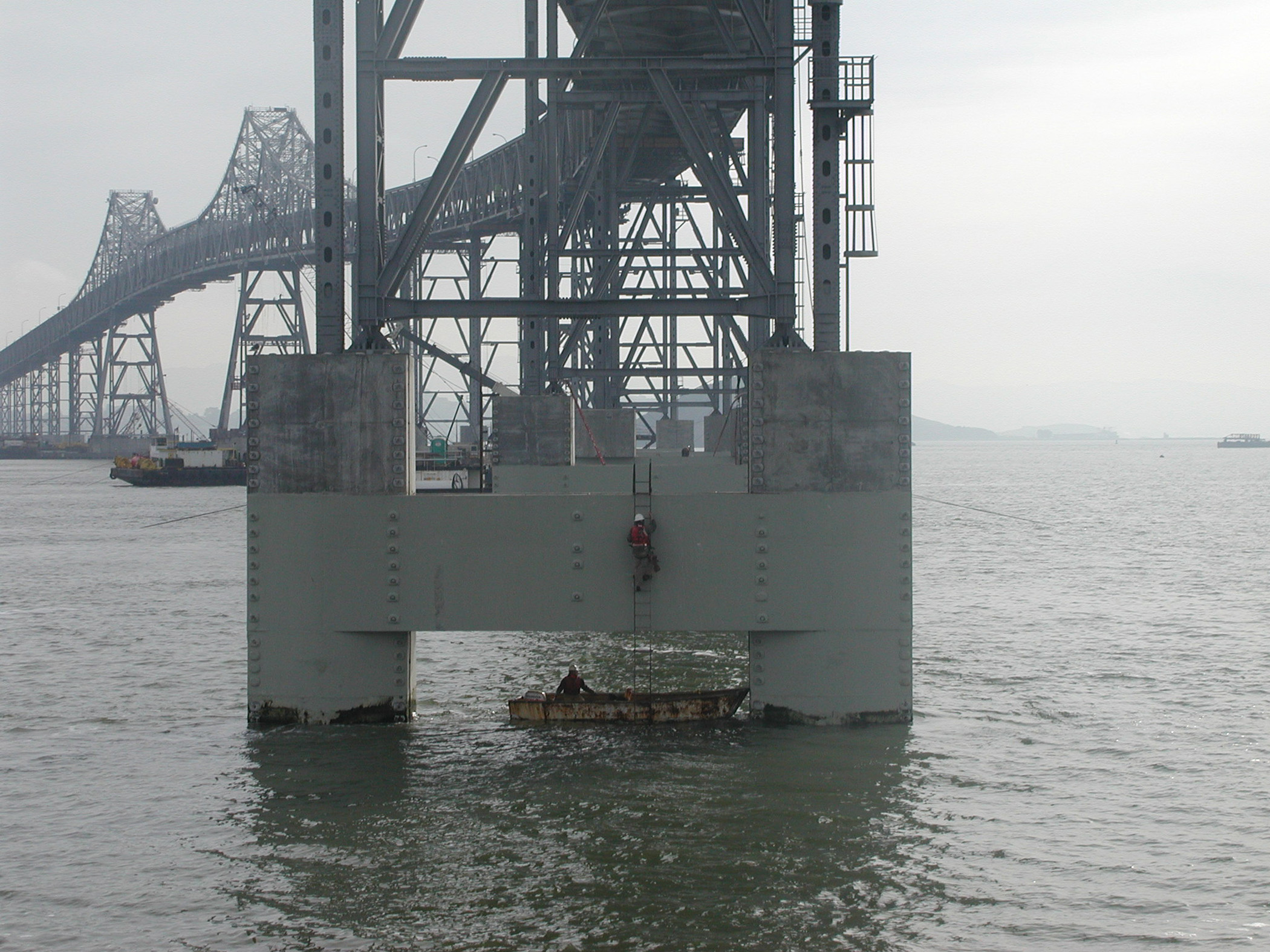 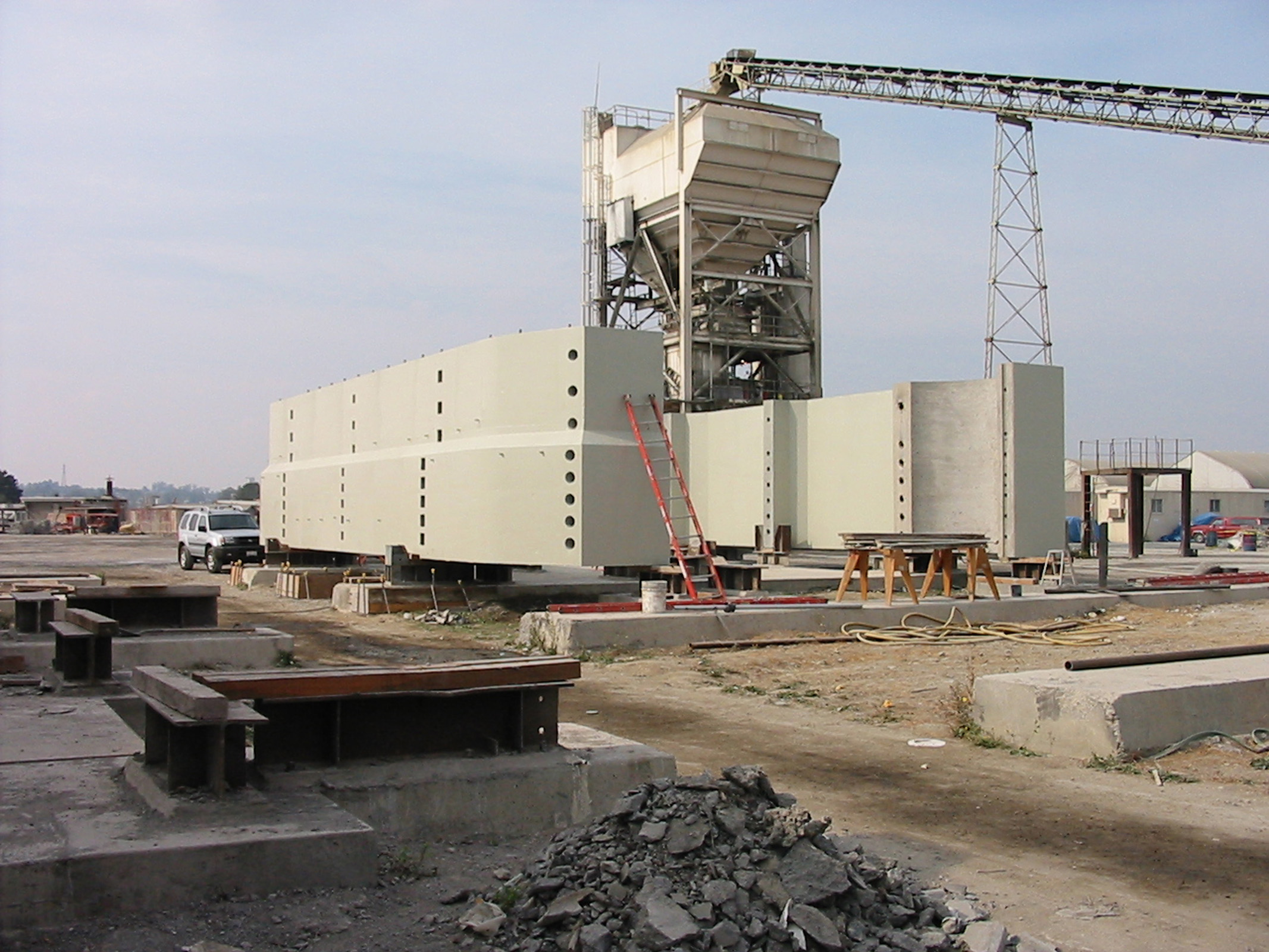 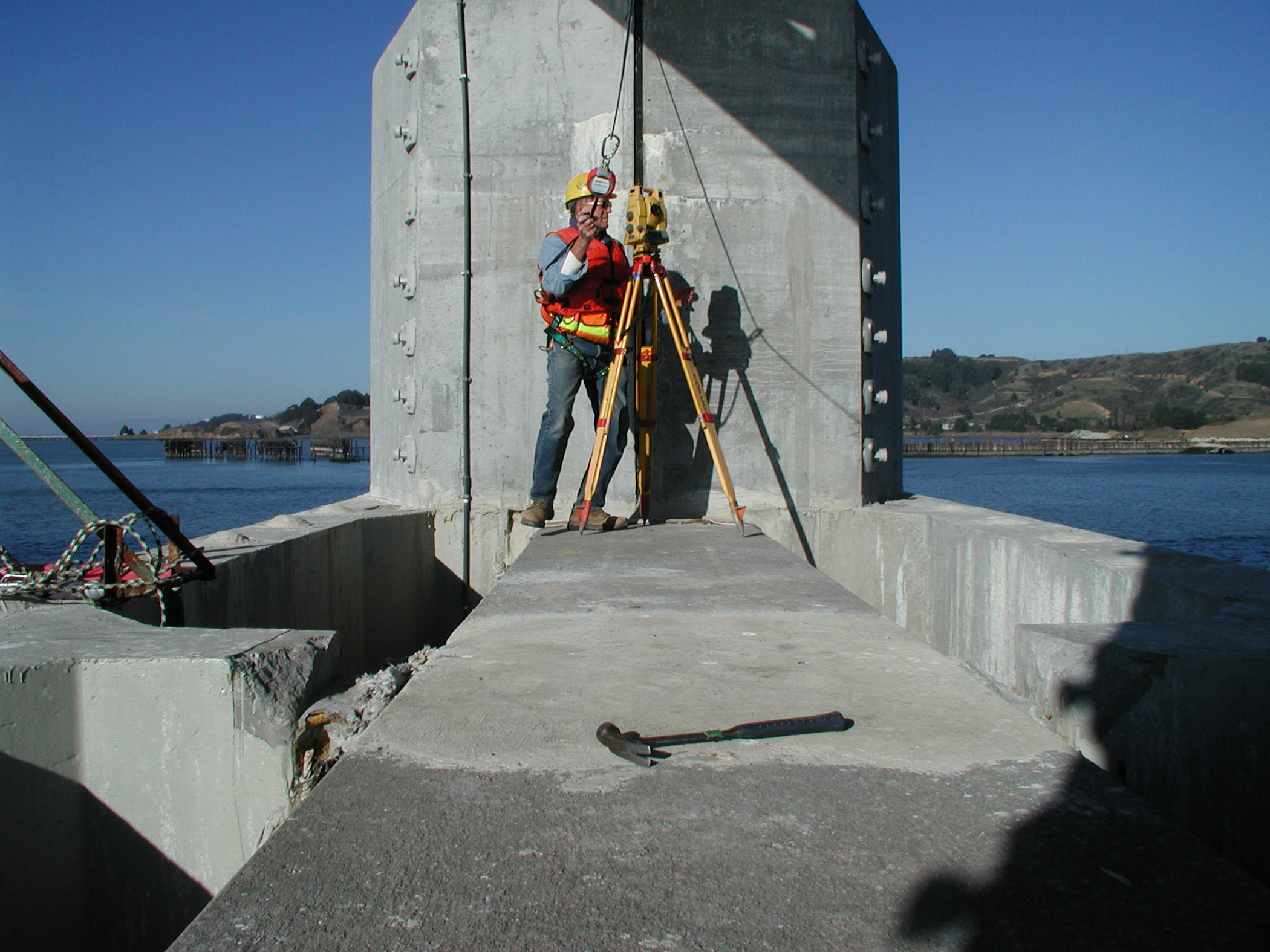 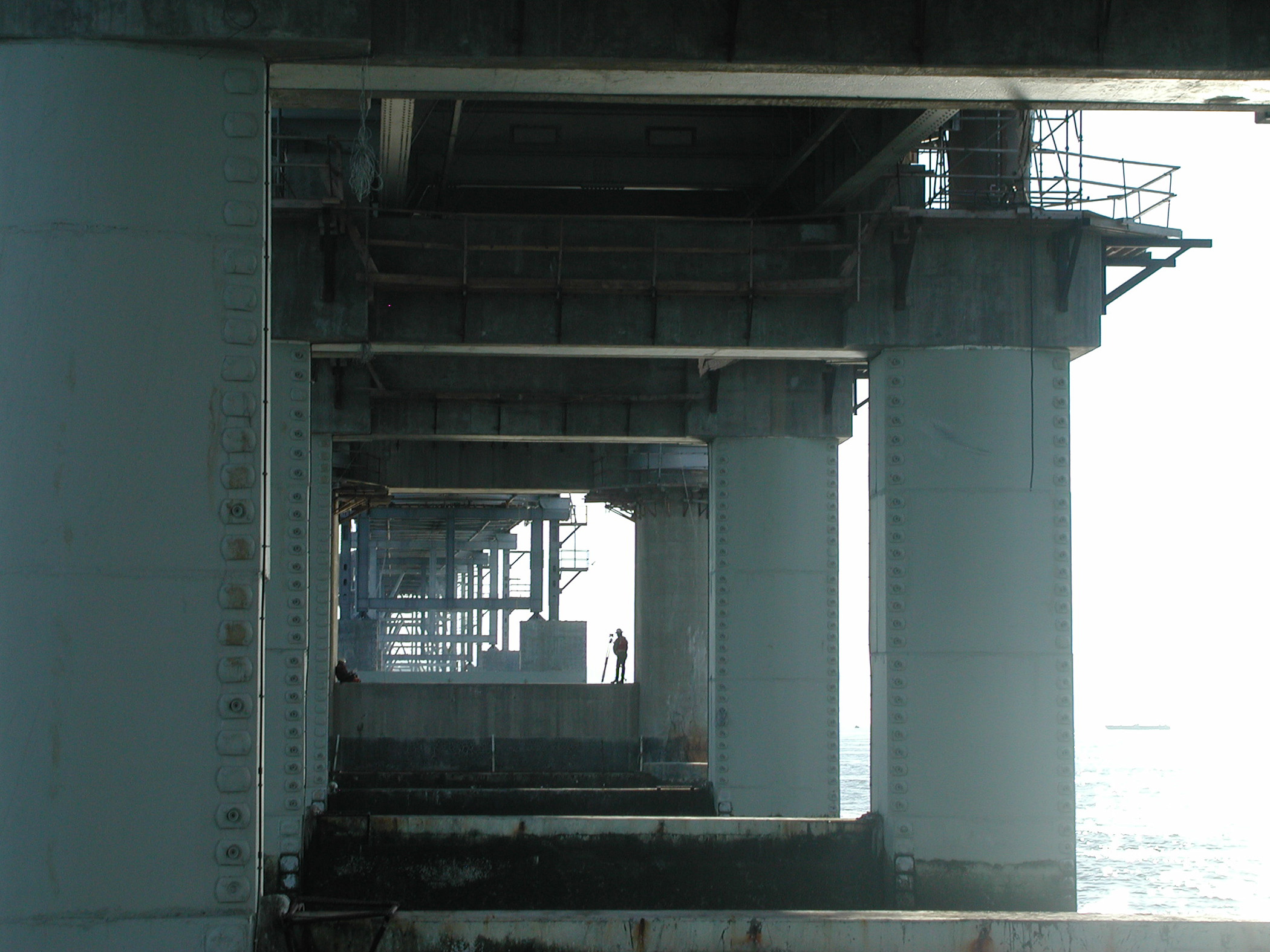 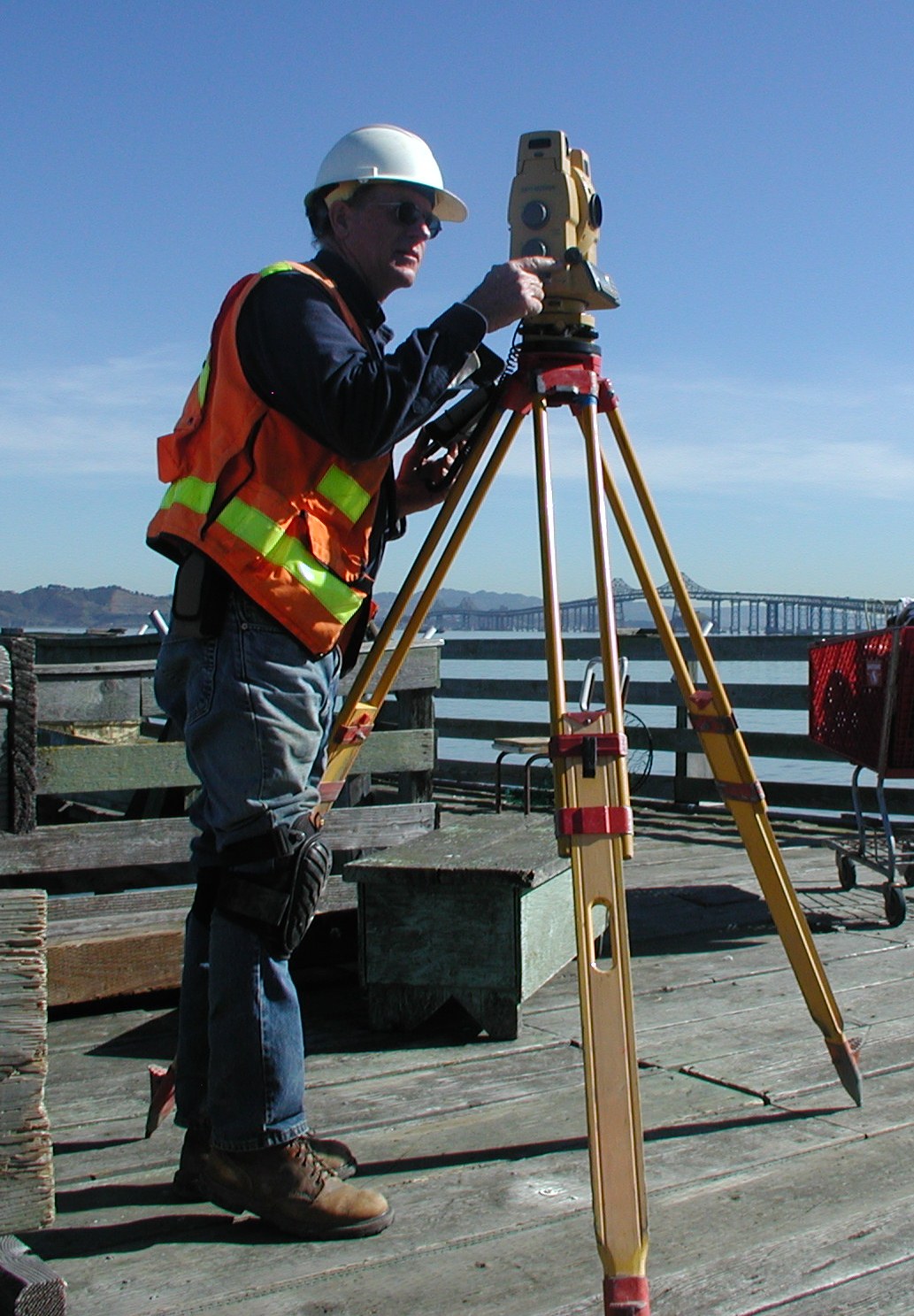 Other Notes of Interest

Winner - CELSOC Engineering Excellence Awards - 2007 Project of the Year “With Brelje & Race on our team, we were rewarded with greater project efficiency and safety during the pier jacket installation process. Their quality assurance surveys of the pier jack bolt patterns reduced bolt-hole reaming and dive time for underwater bolt assembly. They also demonstrated foresight and capability to perform a control survey of a greater precision than strictly traditional surveying equipment and methods would have yielded. Brelje & Race’s exceptional attention to detail, ability to work side by side with other subcontractors, and technical expertise played a critical role in the success of this unique and challenging project.” Jack Frost Senior Vice President Tutor-Saliba Corporation 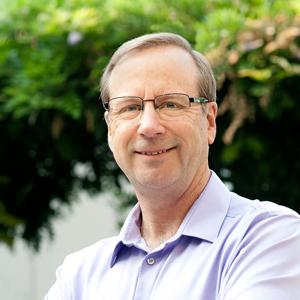 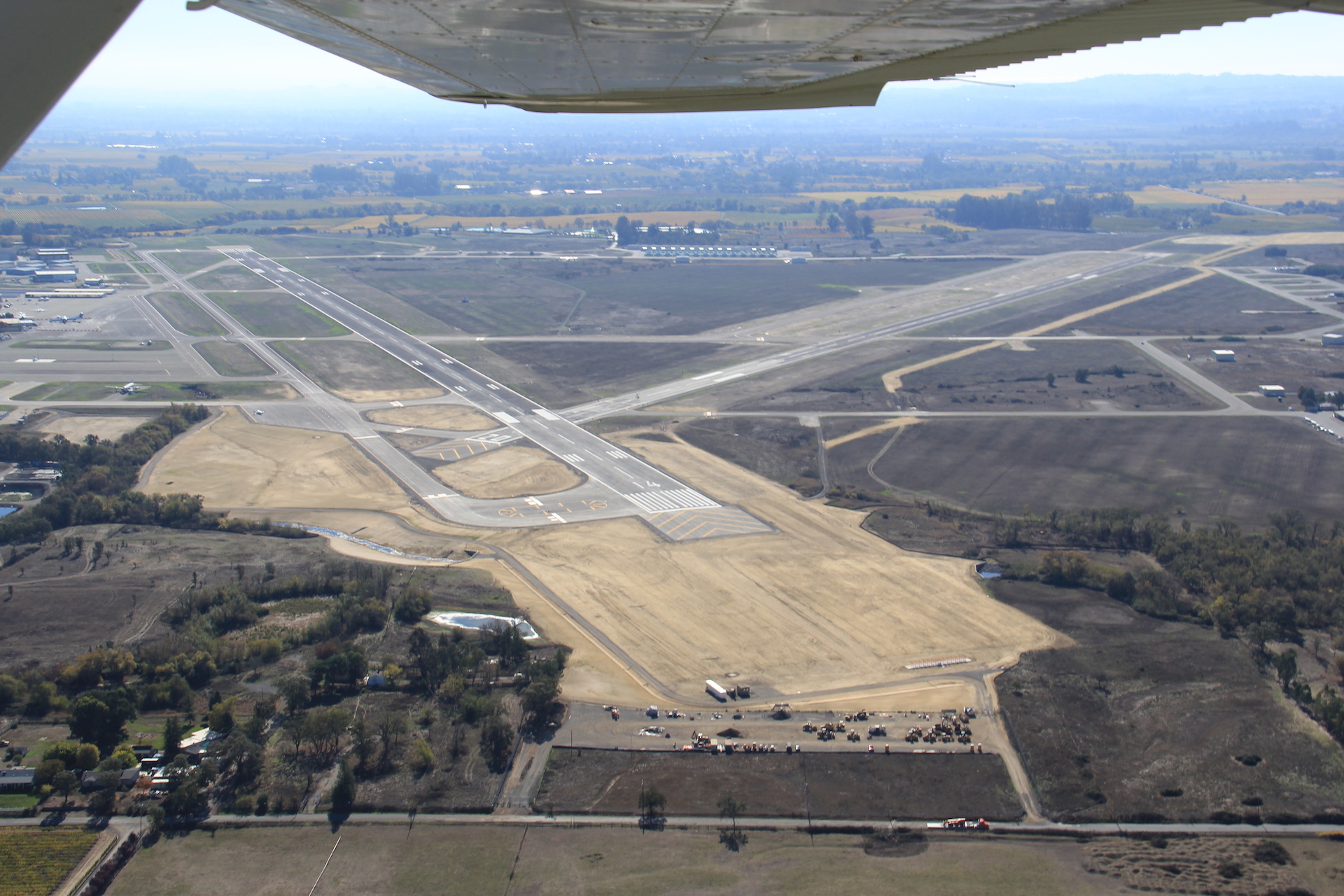